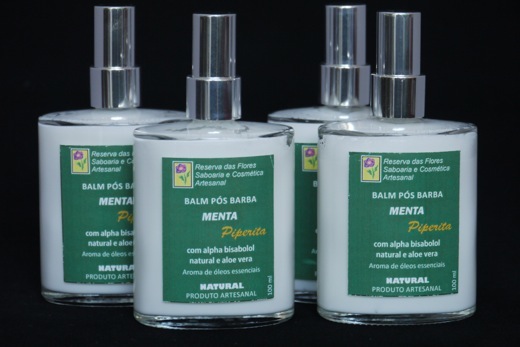 Complementing the line for shaving, a natural  after shave balm, as an option to the classic splash after shave type. Added to regenerating, moisturizing and nourishing properties of Aloe Vera, the presence of natural alpha bisabolol provides exceptional anti-inflammatory, antiseptic and healing protection for skin. A refreshing scent of mint essential oil provides comfort after shaving. 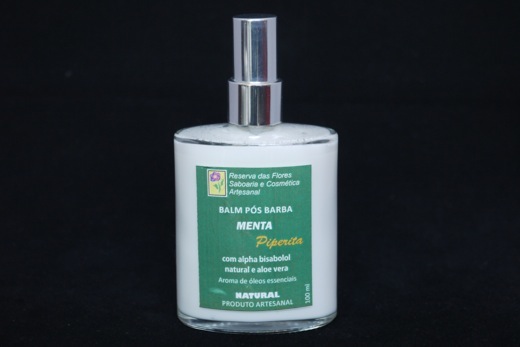 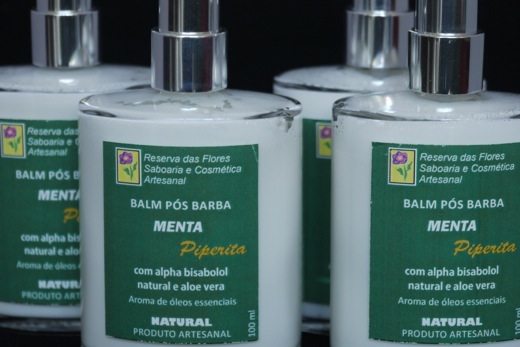 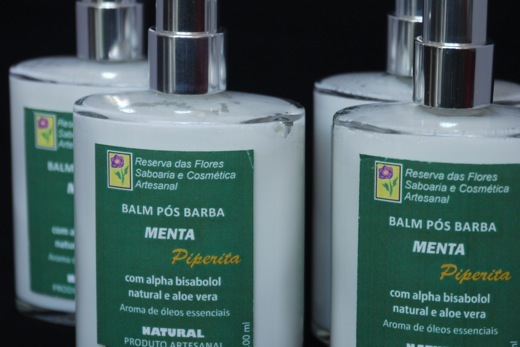 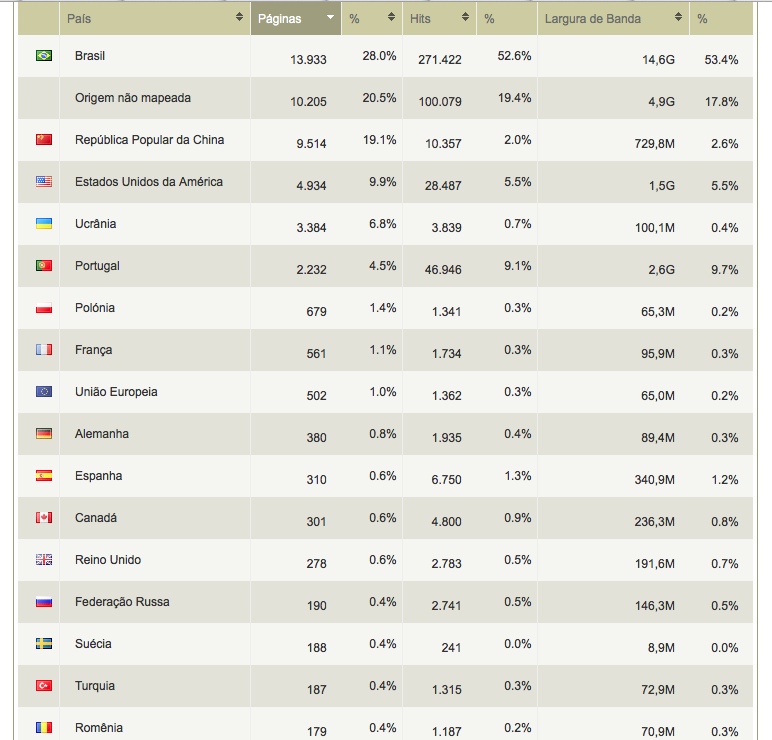 Every month is visited by people from over 120 countries over 1000 cities around the world!

Thank you to all visitors! It is with great satisfaction that after six months of development and testing, I am launching an initial line of cosmetics – Cream Moisturizing Body, Moisturizing Cream for Hands and Face Lotion.

Are all natural vegetable products, free of any petrochemical derivative and that would surely be certified as natural by any cosmetics certifying bodies with global presence.

The difficulty of developing a line of products of this type here in Brazil, artisanal scale, the availability and quality of raw materials. It is very difficult to obtain the principal components and cosmetic actives for quality and reliability. Much time was spent in search of suitable raw materials and that would meet the development objective of cosmetic products. 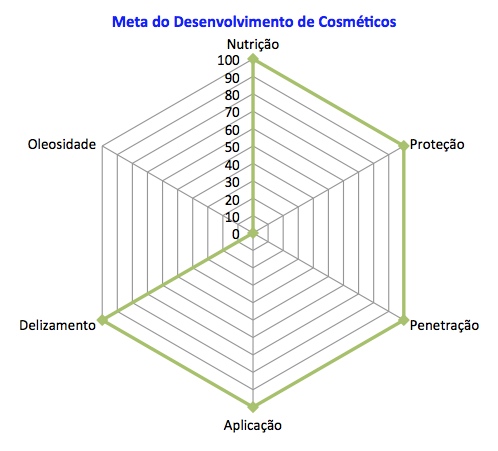 The objectives established for product development were based on the dimensions that are used routinely to measure the efficiency and effectiveness of a cosmetic. This can be measured on 6 fundamental properties – nutrition, protection, penetration, slip application and oiliness. The goal is to achieve the maximum in the first five properties and the minimum in oily. I believe that I achieved this goal through careful choice of oils, cosmetic active and emulsifying system, developing three products 100% natural, free of any petroleum product. 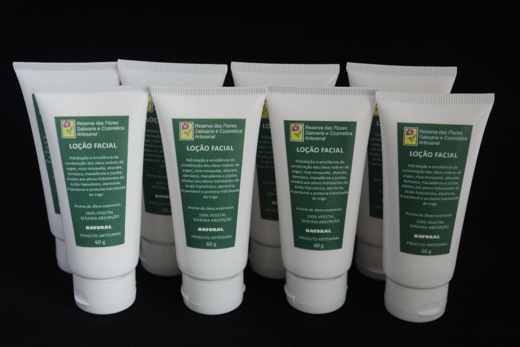 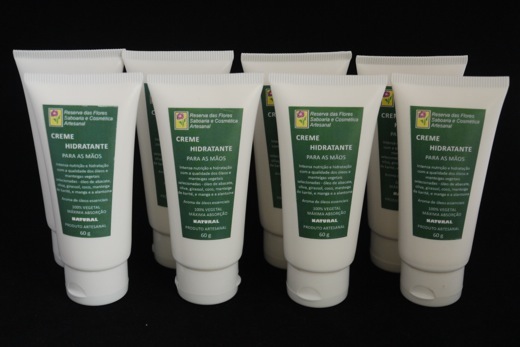 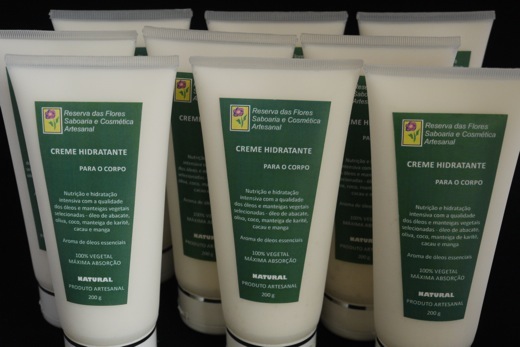 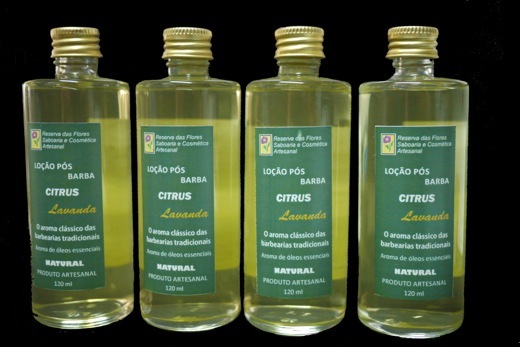 Rounding out the product line for shaving a traditional aftershave (splash) the based of grain alcohol and essential oil blend in a classic aroma reminiscent of the old barber shops, the gentle touch of refreshing citrus and adding to the force of lavender and geranium. 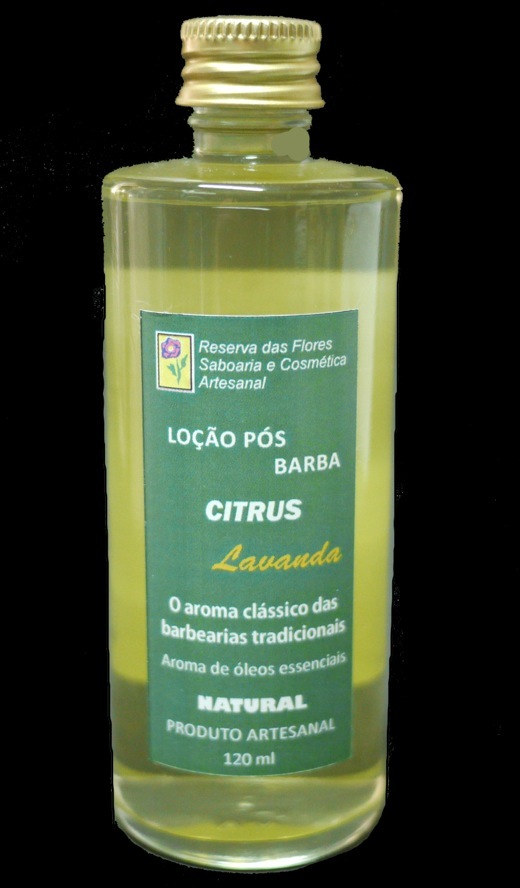 Complementing the line of products for shaving, a traditional aftershave lotion (splash) based of grain alcohol and essential oil blend that resembles the scent of classic old barber which added a touch of Ron Medellin extra añejo 8 years, provides a differentiated product. 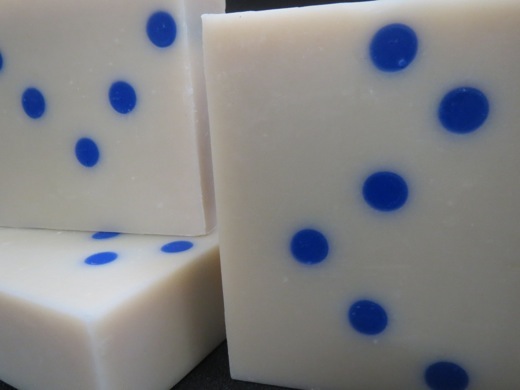 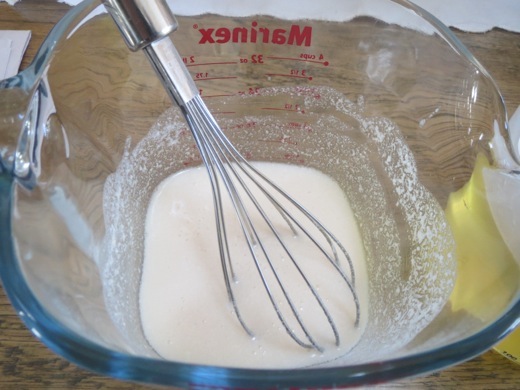 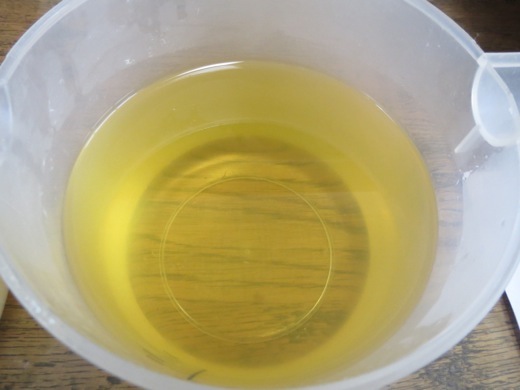 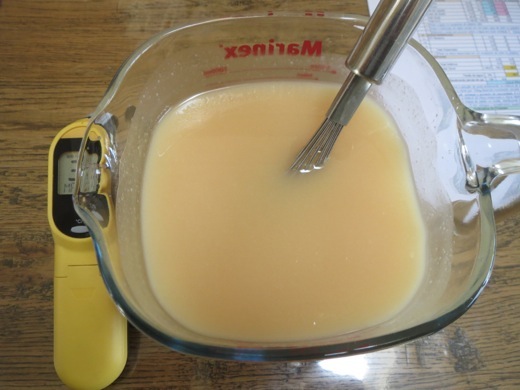 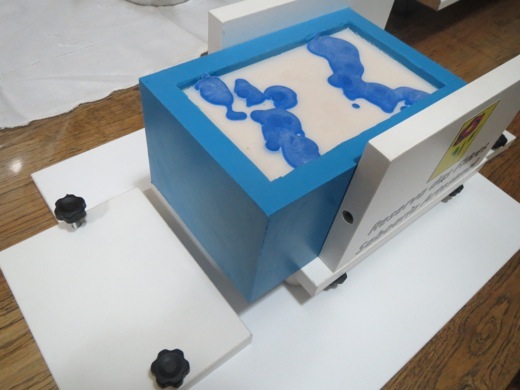 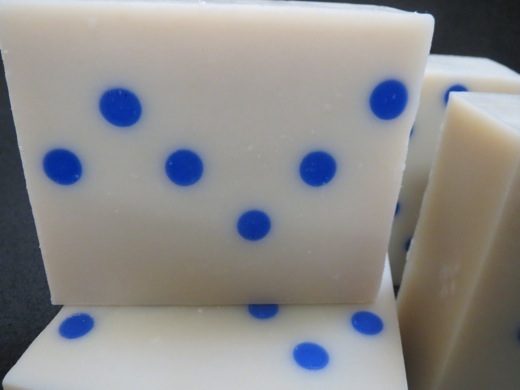 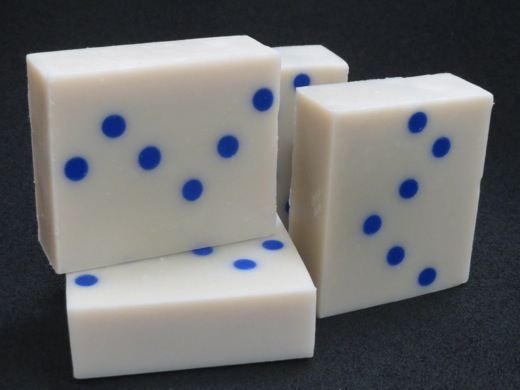